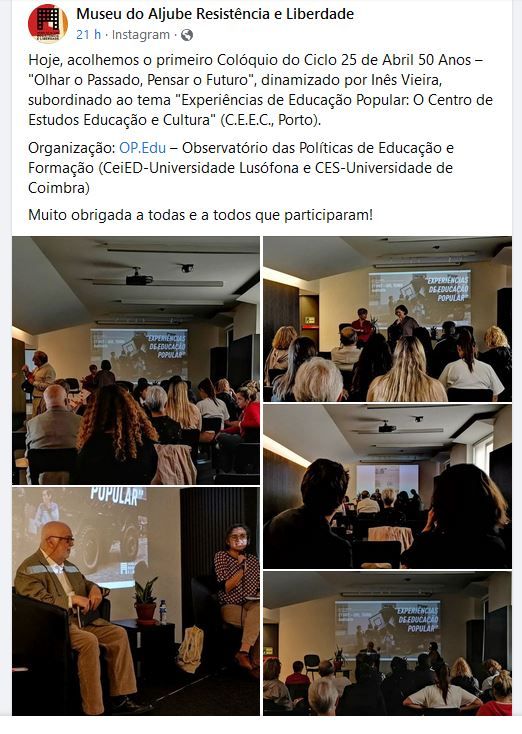 The first Colloquium of the Cycle April 25 50 Years: Looking into the Past, Thinking about the Future took place on October 27. Hosted by the Aljube Museum – Resistance and Freedom and directed by Inês Vieira, in this first meeting we talked about Experiences of Popular Education: The Education and Culture Study Center (C.E.E.E.C., Porto) with José Ferreira, a member of the C.E.E.C. during the democratic transition period.

The talk was about the origin of the C.E.E.C. and its restructuring after the April Revolution, the proposals that guided this organization, the discussions and achievements, especially in terms of educational proposals, the involvement in residents’ and workers’ committees, the impact of the 25th of November 1975, and the end of the Center. José Ferreira’s memories were illustrated by posters, stickers, bulletins, C.E.E.C. newspapers, news articles and educational reflections from this organization. This documentation was collected by José Ferreira himself at the Ephemera archive, the Biblioteca Pública Municipal do Porto (Porto Municipal Public Library), the Arquivo Municipal Sophia Mello Breyner (Sophia de Mello Breyner Municipal Archive, Vila Nova de Gaia) and the Hemeroteca Municipal de Lisboa (Lisbon Periodicals Municipal Library), in dialogue with other elements that were active at the C.E.E.C..

The event was attended by the directors of the Aljube Museum, CeiED and Op.Edu, as well as researchers and students (BSc in Social Education, Lusófona University), and with the support of Henrique Godoy (PhD student in Sociomuseology, Lusófona University and a researcher at CeiED) in the organization. 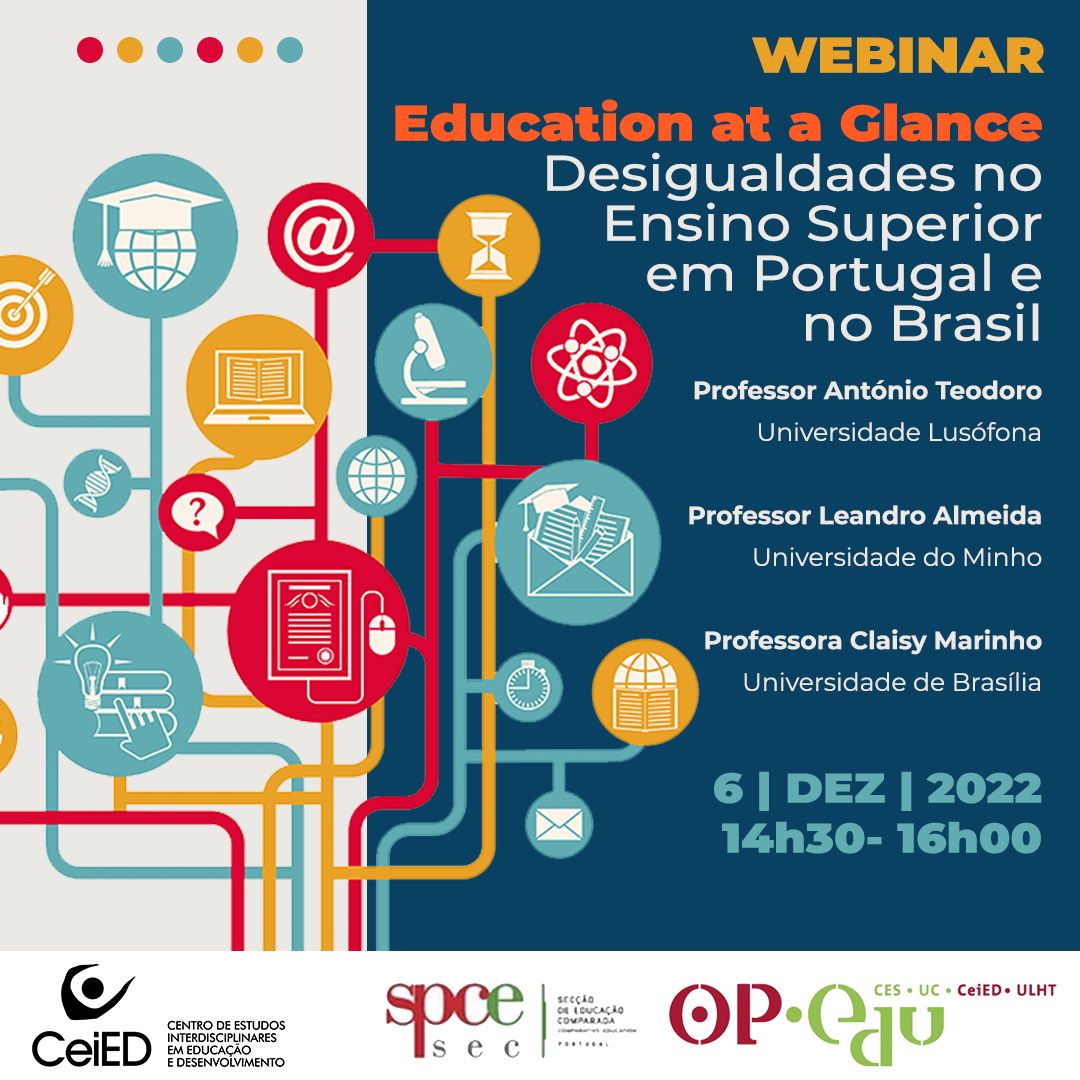 Webinar Education at a Glance – Inequalities in Higher Education in Portugal and Brazil | 6 December | 4:30 PM – 6:00 PM 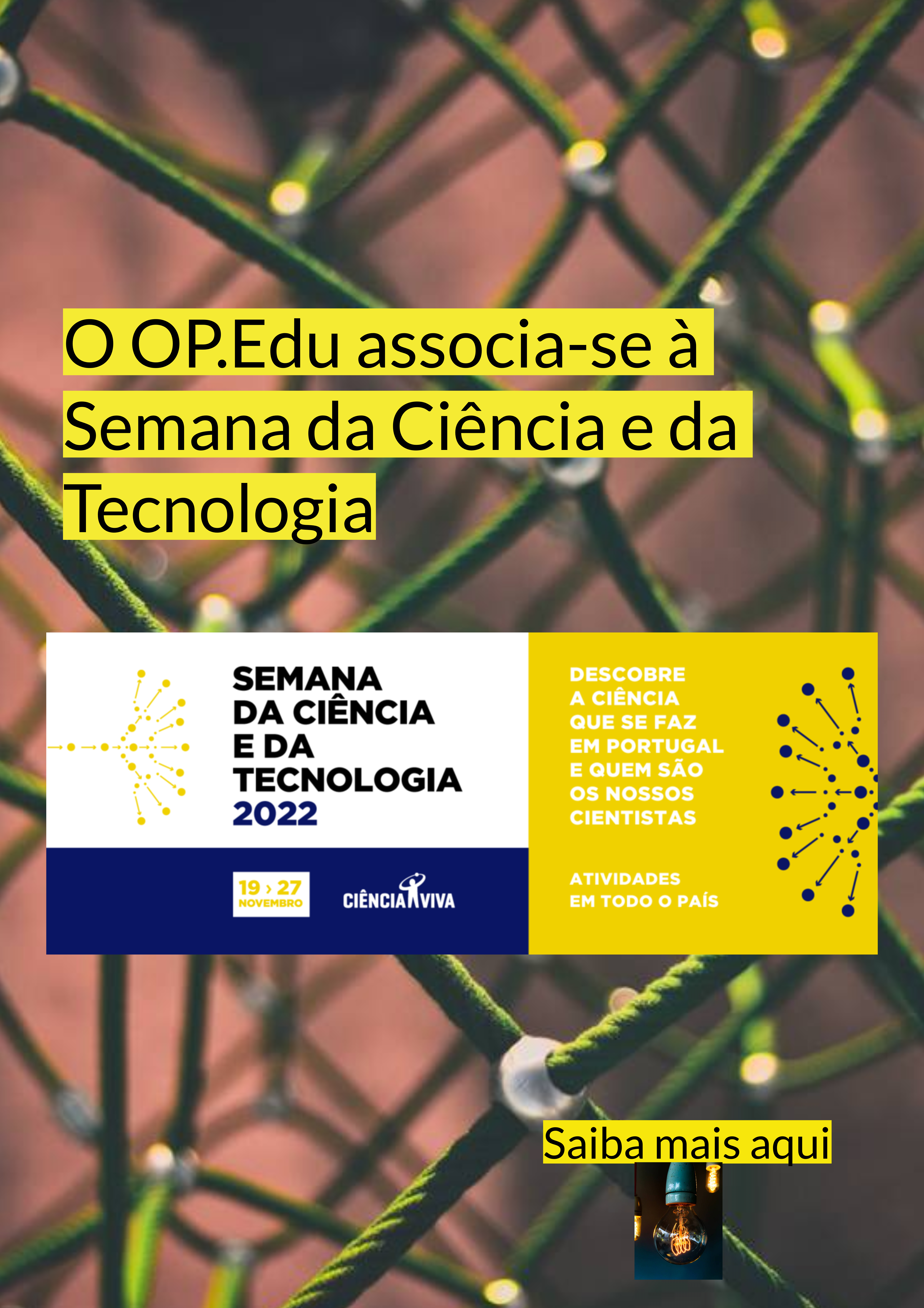 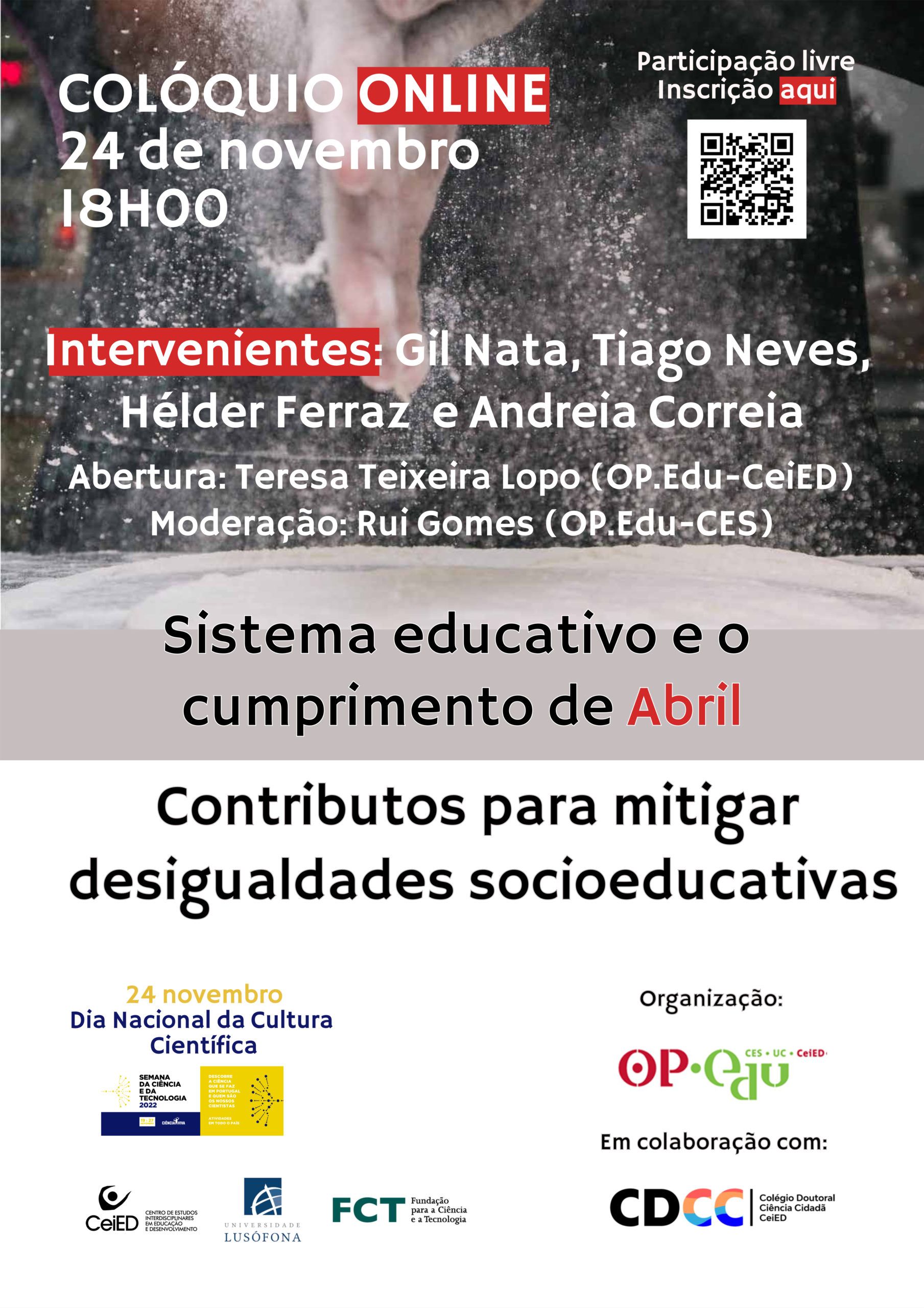 April 25 50 Years: Looking into the Past, Thinking about the Future | Educational system and the fulfilment of April: contributions to mitigate socioeducational inequalities | November 24 – ONLINE – 6:00 PM 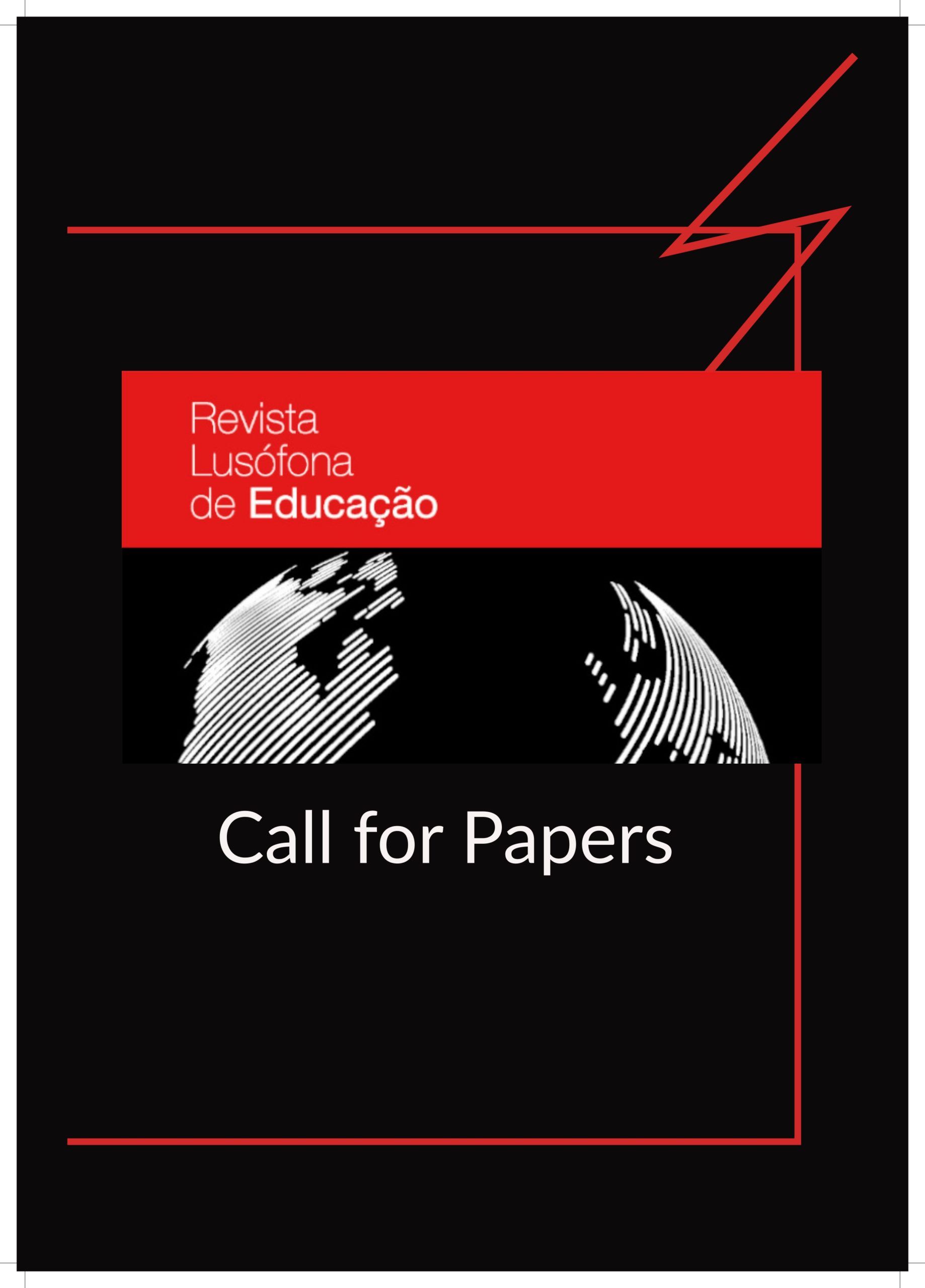 Call for papers | Institutional Discourses of Authority on the School and the Education Systems: Circulation and (re)Production of Meanings in Education Research